Dr Michel ABBOU was born in 1957 and is a Graduate of the University of Paris VII (France), Faculty of Dentistry, 1980. He has been trained and has worked with most of the available main implant systems, including Steri-Oss, NobelBiocare, Camlog and Alphabio, over the past twenty-five years.

He is a Graduate in Surgical and Prosthetic Implantology of the University  of  Paris VII (1992, the first year the diploma was available in France). He obtained the Certificate in Clinical Periodontology  of Tonnerre’s General  Hospital (1994) and a Certificate of Advanced Education in Implant Dentistry at Loma-Linda School of Dentistry (U.S.A, 1992).

He has lectured extensively throughout France, Switzerland, Belgium, Portugal, Spain and Morocco. He has published several articles on surgical and prosthetic oral implantology .Dr. Michel ABBOU was an initial member of the French Association of Implantology and maintains a private practice in Paris.In 2011 he was invited to become a member of the editorial board of the Independentaire, a professional magazine for dental management. 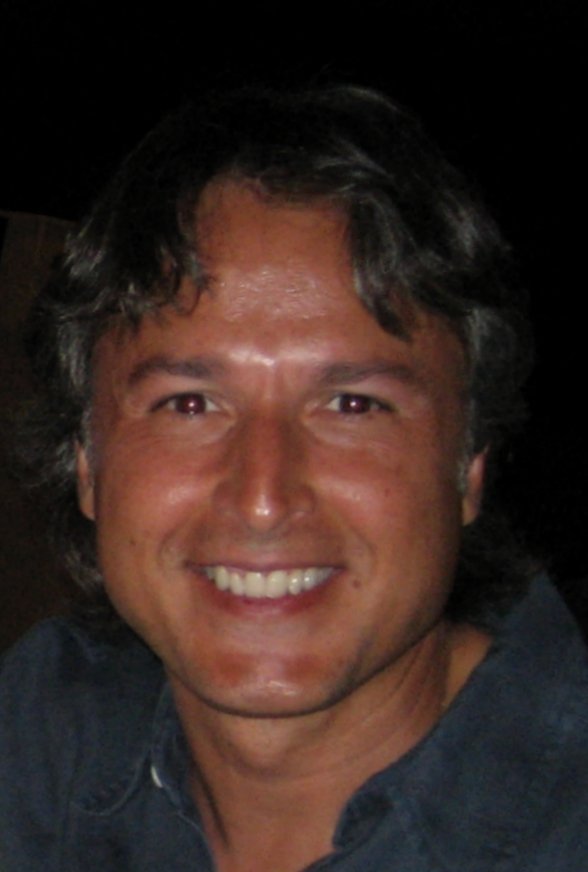 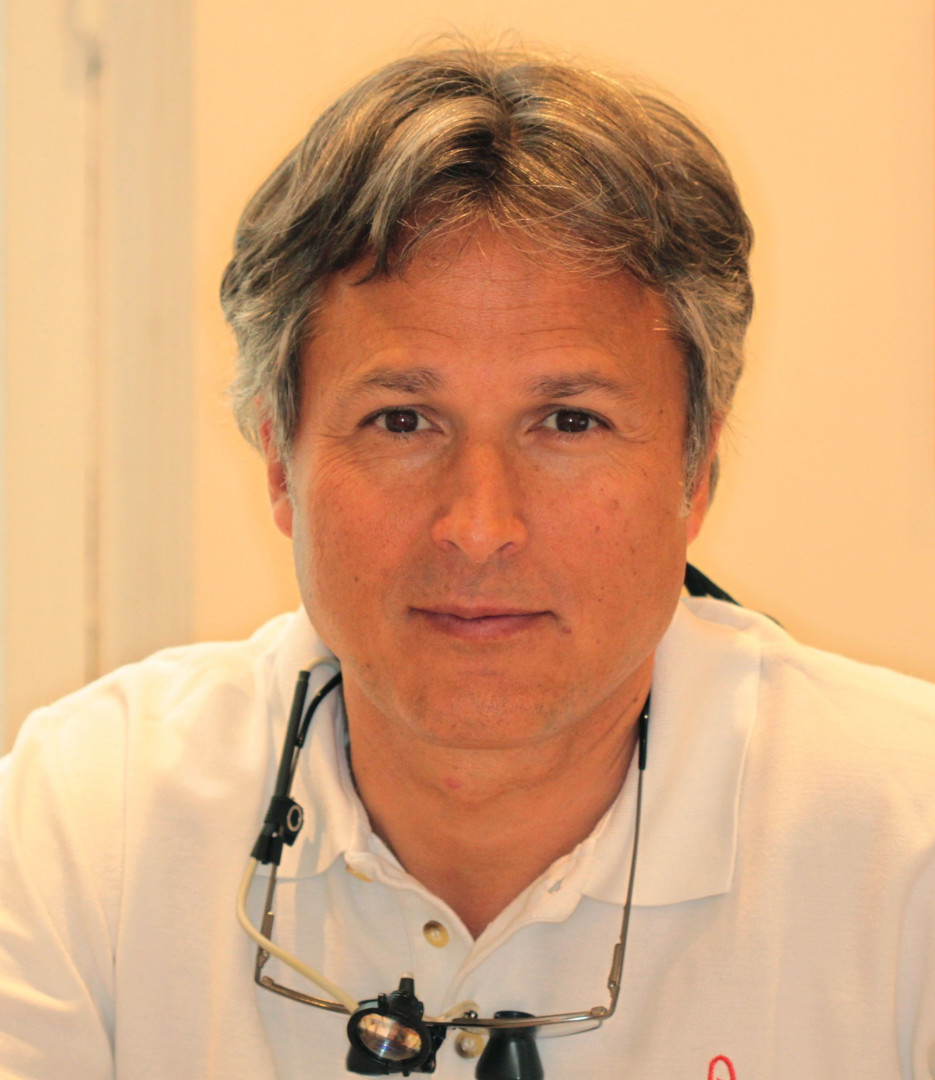 In 2014, he founded a new company called Si-CTmieux where experts come and contribute toward enhancing the knowledge and practice of dental surgeons. 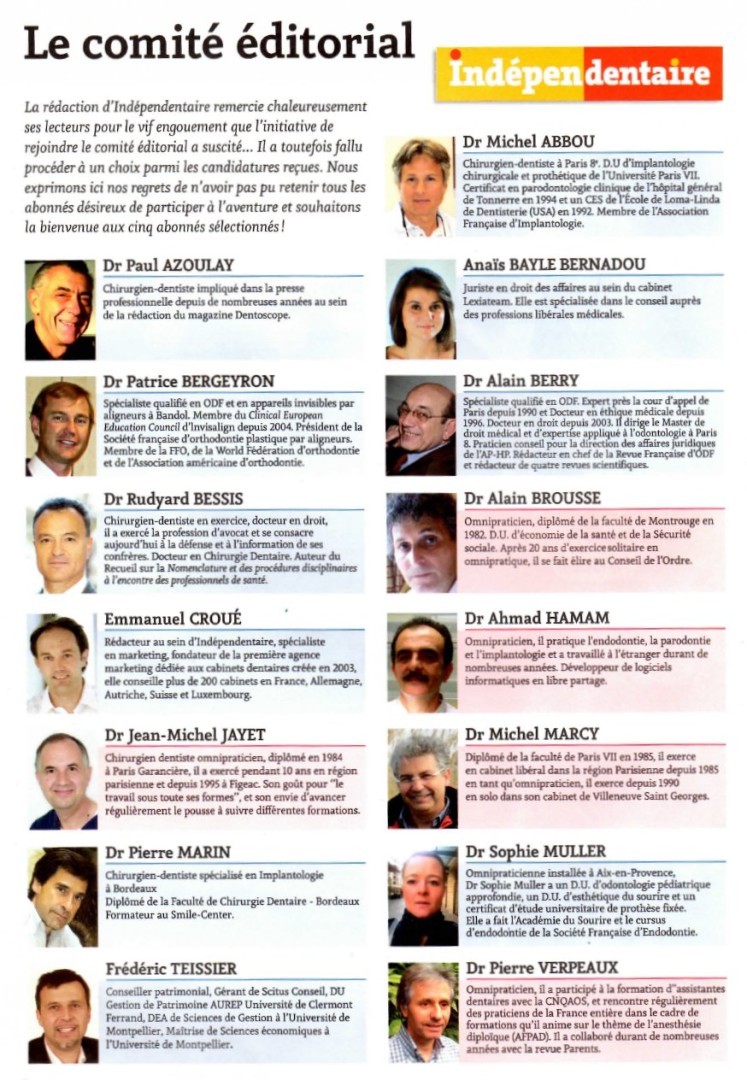